I’ve seen intuition in action over-and-over again in the executives I’ve worked with over 30+ years, as well as in myself – it shows up as feeling, hearing and seeing, sometimes in the form of pre-cognition.

I can also confirm it’s the most taboo subject EVA (that’s Brooklyn for ever!). That’s why I was so intrigued (and also felt so validated) when recently I came upon the following data … yes I said DATA … on executives, decision-making and intuition. 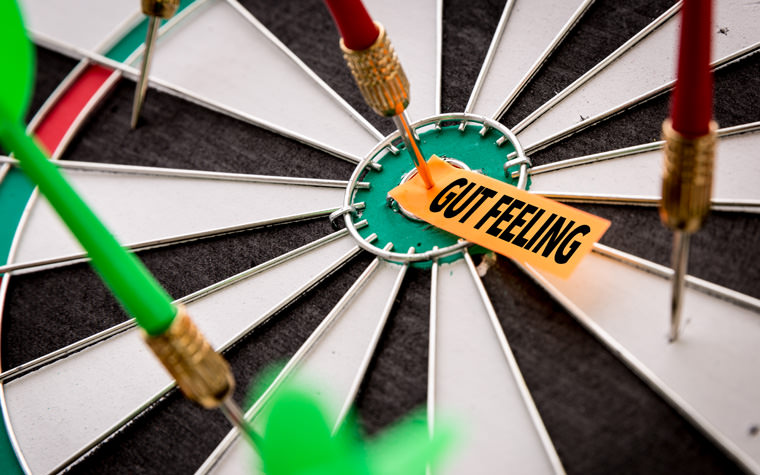 I know this data is very provocative, especially if you are anything like me and have spent countless years being fully seeped in compliance, KPIs and evidence-based decision-making. I totally get the rationale behind all of the left-brain systems that are the foundation of entire businesses and cultures … and don’t discount it at all.

Yet, I promised myself when I transitioned from corporate I would be a truth-teller. So, here’s the truth. Intuition exists. And, it is driving decisions in the C-Suite and I’m sure throughout organizations. Just because we don’t talk about it, teach it, strengthen it and tame it, doesn’t mean it isn’t happening every day.

So, why is all of this data important?

PS If you are interested in accessing, validating, enhancing or responsibly leading with your intuition, I would love to work with you. Contact Me.

Coming Jan 10, 2019 — Clear, a 12-week program for coaches to get clear on your intuition, your energy and how to soar with your superpowers in life and work.

Stay Up to Date

STAY UP TO DATE

Stay up to date with all the latest