I am a big fan of following intuitive hunches during certain stages of the coaching process because they really do make the coach-client experience more robust.

Yet, there are times when a coach’s intuitive hunches can get in the way of ethics and outcomes. The practice is for coaches to know the difference … and also for coaches to also know their own intuition really well. 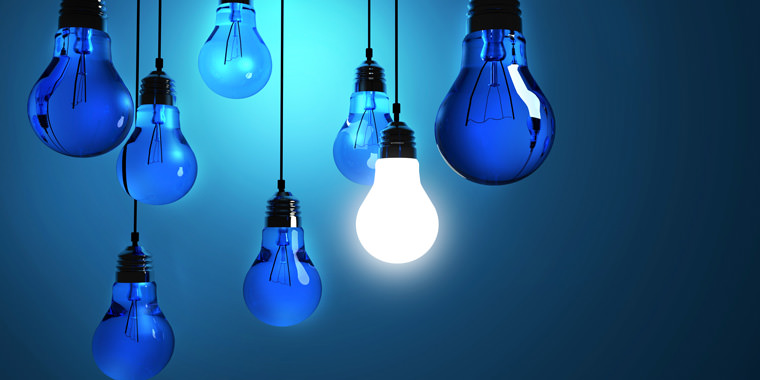 Let’s take two of my clients as examples.

I received an “emergency” call from a client asking if we could have a session that same day. She was in the very stressful position of going through a merger and acquisition and having to reapply for her own job. When we met a couple of hours later, she said she wanted to practice her interview questions … but my gut was telling me to see if she wanted to explore mindset, visualization and executive presence going into the interviews instead. She didn’t hesitate and said yes – so we did that, she aced the interview and secured her job!

Another client hired me to work through a major business objective. During our first session, I was getting an intuitive hunch that she actually wanted to focus on something entirely different than what she was articulating. I shared my intuitive hunch, she didn’t hesitate and said nope, I don’t want to focus on that. I said ok, didn’t push it and we started where she wanted. About 6 sessions later, she started our session saying that she wanted to discuss that very topic I had the hunch about during our first session. Her intuition was a lot smarter than mine because, in retrospect, it seemed like she needed to go through the topics we covered in sessions 1-5 in order to be best prepared to discuss that topic in session 6.

In the second example, I absolutely did the right thing by ditching my own intuitive hunches and following my client’s agenda, but the ability to do that came with a lot of self-awareness and practice.

I got over that one day when I was on the coachee side of things. I was finishing up a session with a pretty good coach who had (wrongly) decided something about me and was pretty adamant in their position, citing their intuition. I knew the coach was wrong but I did really like the coach and didn’t want to be offensive, so I said I would think about it. The response was “yeh like I need you to validate me.” Whoa – did this coach really say that out loud (yup!) and can you say very unhealthy connection between intuition and Ego?!

Please don’t be that coach that gets your intuitive hunches intertwined with your ego and outcomes. It’s extremely unethical and also just takes away from when intuitive hunches are really healthy and good. Instead, just go back to basics and focus on the client – ask permission, share the hunch, stay detached and wait for the magic to happen!

If you want to work more with your intuitive hunches when coaching, you may enjoy an ICF continuing ed course (3-12 CCEs) I am co-teaching with Columbia coaching professor John Schuster in April/May. It’s called The Depth Coaching Workshop.

We will cover leaders and the power of the imagination and intuition, the stages of adult/leadership development, improving our habit patterns, and the purpose-driven self. You will walk away with new coaching tools and options, greater confidence in using your intuition and more experience working with depth psychology to deepen leadership change and development.

We hope you will join us!

Stay Up to Date

« The Surprising Connection Between Gifts and Team Success
Middle Managers … I have a Valentine’s Day Gift only for you! »

STAY UP TO DATE

Stay up to date with all the latest